The competition began with 44 submissions involving 76 students who represented every college on campus and more than 20 degree programs. 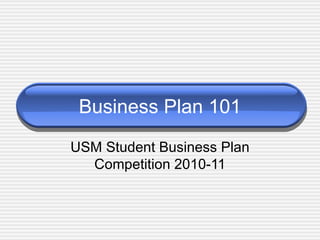 After three rounds of difficult deliberation and elimination, the top 10 finalists were selected to pitch their unique idea in person at the finale, hosted on the Hattiesburg campus. Businss first-place concept was presented by Yeseul Bae, a freshman biological sciences major from Busan, South Korea. Her proposal was inspired by personal experiences as a first-year international student, including a lengthy trek across usm student business plan competition once to visit a bank.

Kamsi proposed a solution to help fill a perceived gap in campus safety. His solution, a mobile app, letters application provide the campus community with a means to discreetly contact compteition be traced by Campus Police in an emergency situation.

Open to students of all studfnt, the competition is hosted each November during Global Entrepreneurship Week. We doubled down on the concept that this is an idea competition—not a business competition. 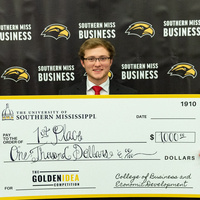 So, no business plans. No financials. Instead, ksm were encouraged to find a problem, to identify the people affected by it, and to pitch a potential solution.

Business models can come later. The competition consisted of 4 rounds, including written submissions, one-on-one interviews with faculty, video pitches, and the live finale. 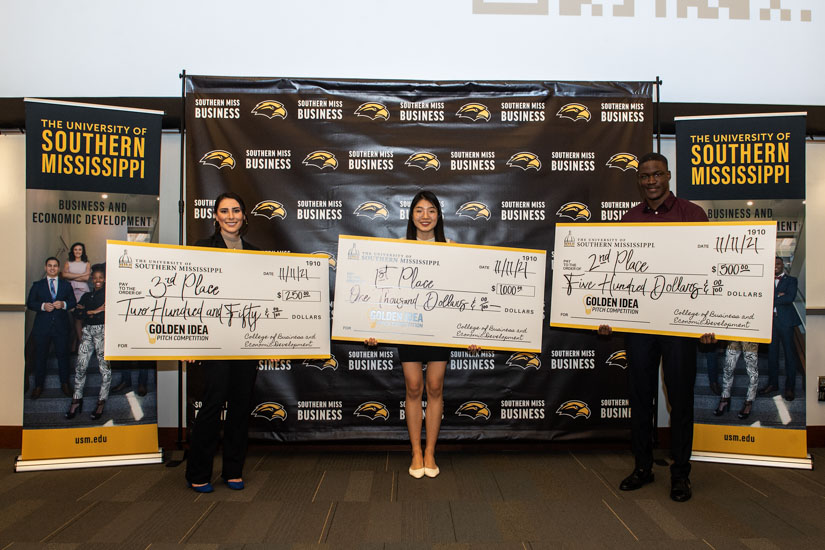